Here I go again, talking about the controversial word of ‘screen time’. It was early Saturday morning and both of my girls were recovering from illness. We were slow to get moving so we turned on the TV. Netflix- what a beautiful thing :). After some scrolling, we ended up on The Magic School Bus (s1e5). Holy cow, that show is engaging! Both my hubby and I were GLUED! Anyway, as we were watching, the entire episode was about magnets! This gave me an idea…

After the show ended, I asked my little ones to grab a magnet off the fridge. I then told them to find objects around the house and to tell me if they thought that object was magnetic or not. 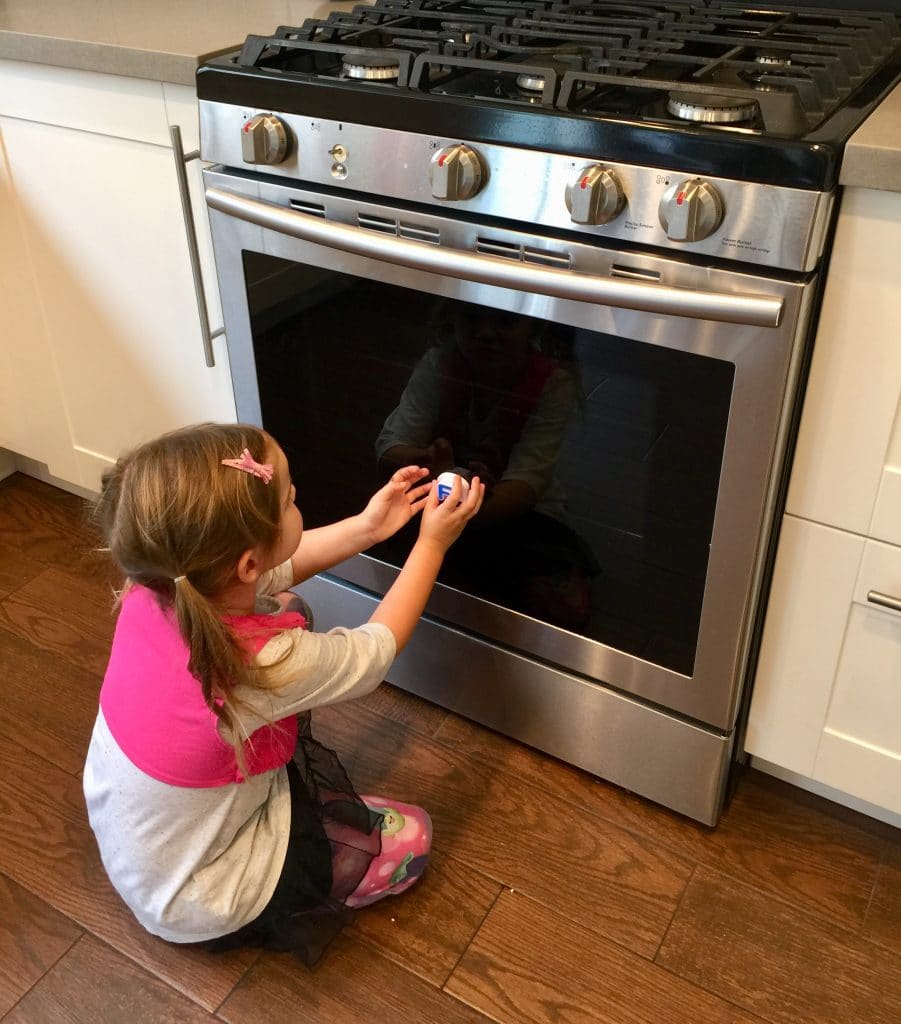 We went ALL AROUND my house exploring. From this exploration, this also introduced the topic of different materials. We talked about metal, plastic and wood and that magnetic materials are typically metals. (haha, pretty ironic as the magnet my child was exploring with was plastic… Oh well!).

We quickly ran out of “magnetic materials” INSIDE and the excitement from this topic was not wavering so we put our shoes on and headed outside. 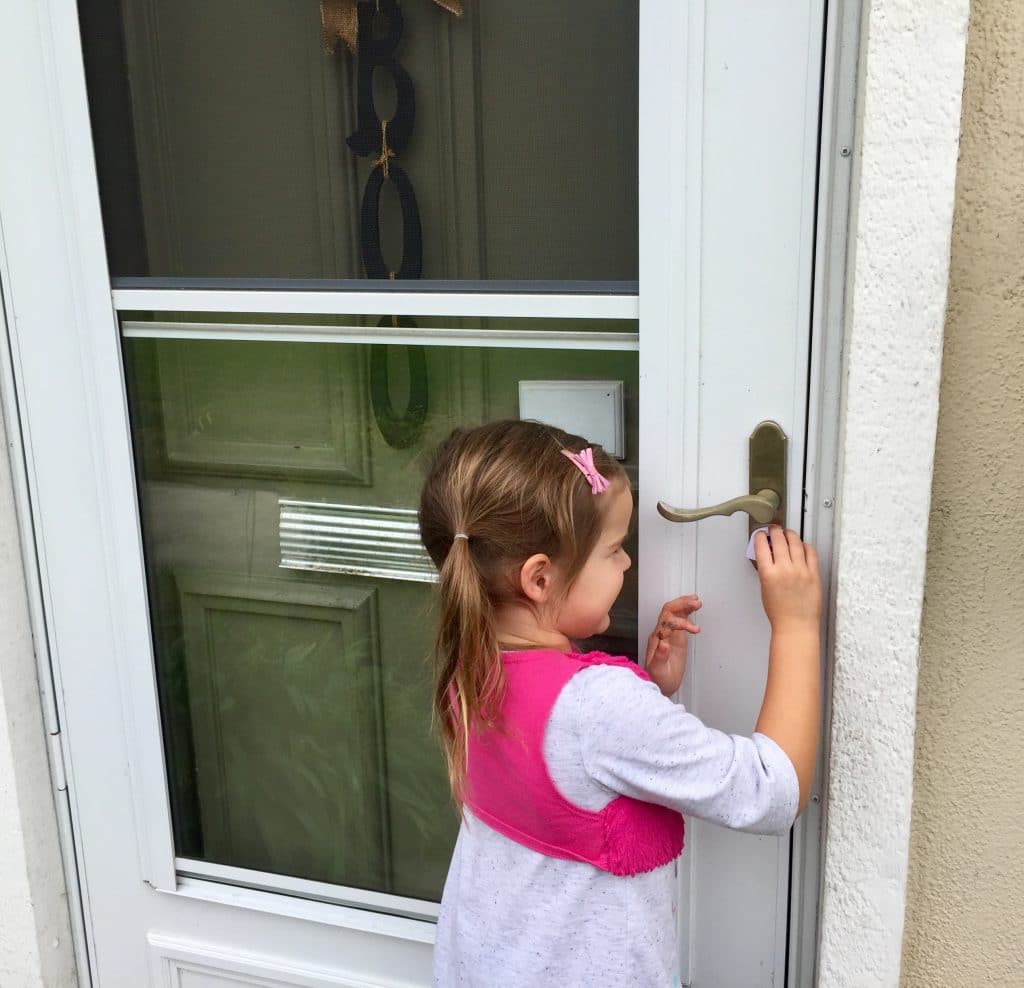 By the time we went outside, my oldest was able to identify the material she was exploring AND predict whether that material was magnetic or not. This authentic learning experience was so amazing! My girls had SO. MUCH. FUN! 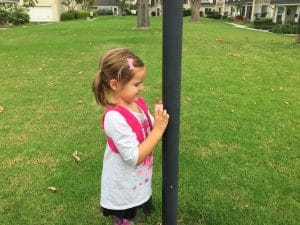 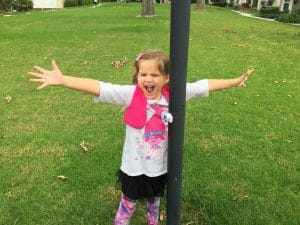 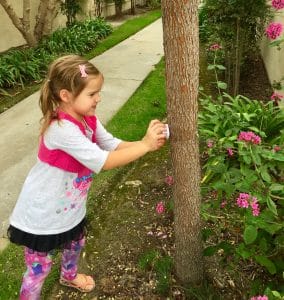 If you have older children, you could present the terminology of ‘ferromagnetic‘ and conduct a similar activity. You could even allow them to “collect” data and record their findings based on their exploration :).

The fact that they watched The Magic School Bus episode first planted the seed. The episode helped to explain the foundation of magnetics WAY better than I could have. My girls were already excited about the topic so the learning activity only helped to further solidify the concept.

I would say this morning was a slam dunk!

So, it isn’t ALWAYS a bad thing to watch a little TV every now and then!