That moment your oldest starts transitional kindergarten and you QUICKLY realize you have no idea what you’re doing and are feeling clueless.

For those wondering what transitional kindergarten is, the state of California created a program for children who are too young to start Kindergarten in the fall but would be almost 6 if you waited a year. Transitional kindergarten is also funded by the state which is amazing! So, any child who has a birthday between August 2nd and December 2nd qualifies. My oldest is a November baby so we feel lucky to have gotten into this program. We’ve been told that TK kids are very prepared going in to kindergarten as well. It’s a little less play compared to pre-k but not as intense as kindergarten! 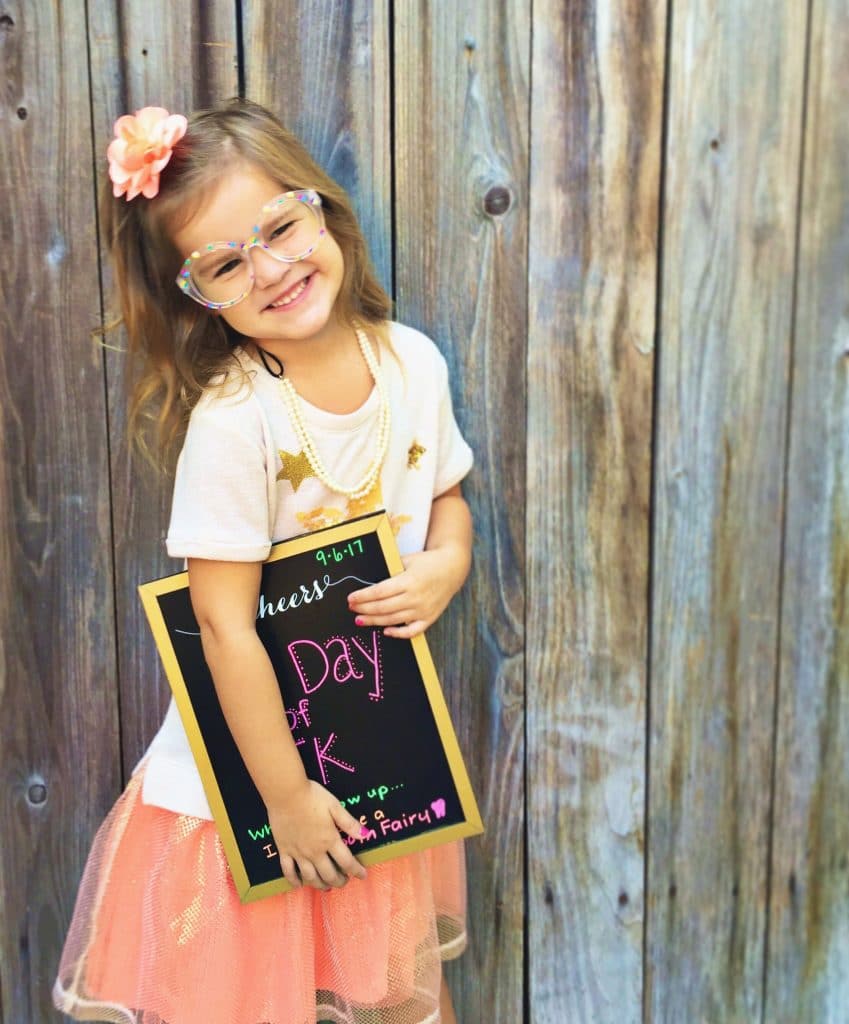 I have my Masters in Early Education… I spent a good amount of time in Elementary schools. I’ve been in rural schools, I’ve been in city schools, I’ve been in privately owned schools! Shoot, I’ve even done home based settings. Did I ever think it would be so hard to understand all of the flippin’ paper work and protocols to have my own child start transitional kindergarten?!? HOLY COW!

On the first day, I think I felt more anxious than my daughter because I had NO IDEA what she needed to do. Do you know how many “first days” I have experienced in my career but this time, I was on the other side of it. I was entering unchartered territory!

After we dropped her lunch box and back pack off, my daughter asked me if she could walk into her classroom. In the midst of the chaos, she slipped away. Surely that was not our goodbye, right? Mama is not ready for this! I peeked in and she is already sitting in her spot on the carpet. I couldn’t imagine that quick exchange being our goodbye. So, I snuck in to get one tiny hug from my big brave transitional kindergartener. 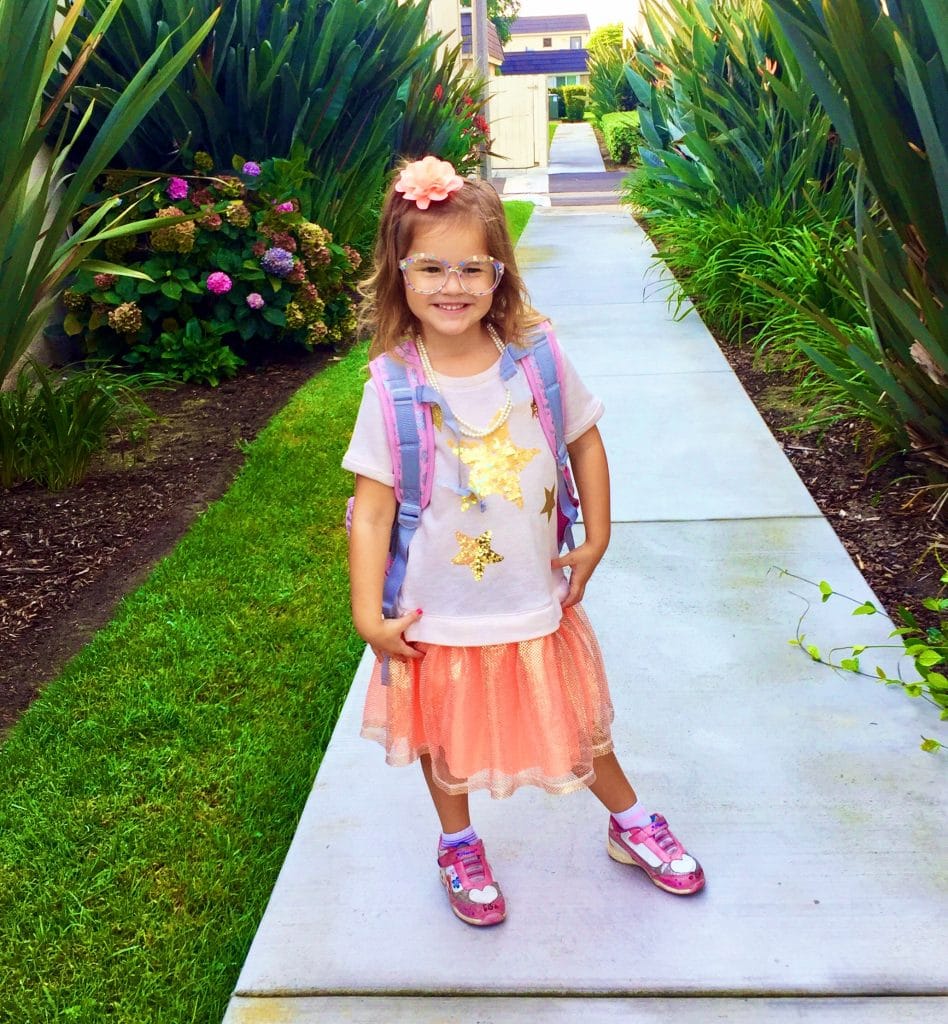 That night, I see that I have A TON of paperwork to complete and return the following day. Now, I like to think I am an educated woman but my goodness, it took me entirely too long to complete this. After way too many text messages to friends asking how to complete the mile long list of “to-do’s”, I am finally able to stuff all the paperwork back in the folder. How do I not know how to complete this stuff, haha?

All I have to say, I am thankful for friends going through this with me so we can lean on each other. Also, I’m thankful to the mama’s who have a little more experience than me so I can call upon them for advice! #takesavillage #thankyou