#fulldisclosurefriday- That moment when you feel like you’re hitting a wall both literally and figuratively. I am not going to lie; this week was a little trying! Let me tell you a little story about how I hit my wall.

My two year old is definitely going through a hitting stage. Her target- Big sister! I had reached my limit when Quinn took her plate at lunch and started to wind up and whack her sister over the head…

No, no, girlfriend… Mama not playing! That is NOT how we do things in the Doyle household! Lunch wasn’t even over and I was pulling things together for a Token Economy.

***If you are not familiar with what a token economy is, this is where individuals earn conditioned generalized tokens (stickers, marbles, gems, chips, etc) as immediate reinforcers for specific behaviors. These tokens are then cashed in later for a bigger reinforcer later (which is what we call a back up reinforcer).***

While we sat down at lunch, I talked to my girls what it meant to be an “Awesome Sister”. We agreed that we do not hit, that we are great listeners, and we follow directions! I then showed them that I have gems. When I see either of them being an “awesome sister”, they will earn a gem! After a predetermined amount, they will earn a trip to Target to get a surprise pack (worth $2).

Almost immediately, these girls started hugging, holding hands and playing AMAZING together. Awesome.. I needed this- I was regaining my sanity! I was quickly reinforcing this behavior! 30 minutes later they were snuggling on the couch. 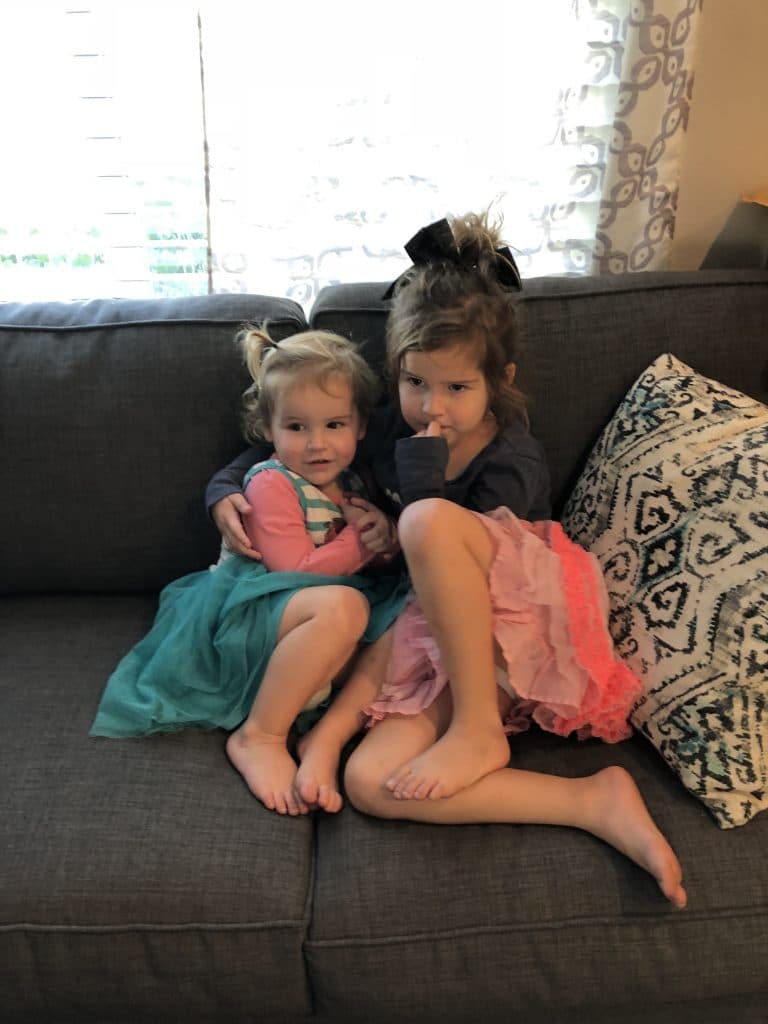 I am happy to report that a few days later, the hitting has GREATLY reduced.

Just when you feel like you have figured out life…. BAM! You literally run into a wall. No seriously, I ran into a door this week. Its the universe saying, “Yo Anesa, you figured out how to reduce Quinn’s hitting but don’t get too cocky! We gotta knock you back down.”

So, this is actually the SECOND time this has happened. My husband wakes up really early to work out. We usually sleep with our door open but when he gets up before me, he shuts the bedroom door so he doesn’t wake me up. 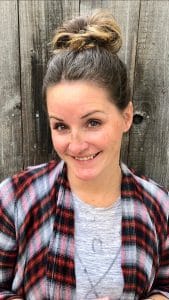 Well, on Wednesday, Quinn called out for me to cover her up around 5:30am (this little lady loves her bubby). If you act fast, she will go right back to bed for a few hours. I sprung right away and ran to the girls room……. BAM! I ran RIGHT INTO THE DOOR. But now I have a huge bruise on my knee and my nose… Dang it! 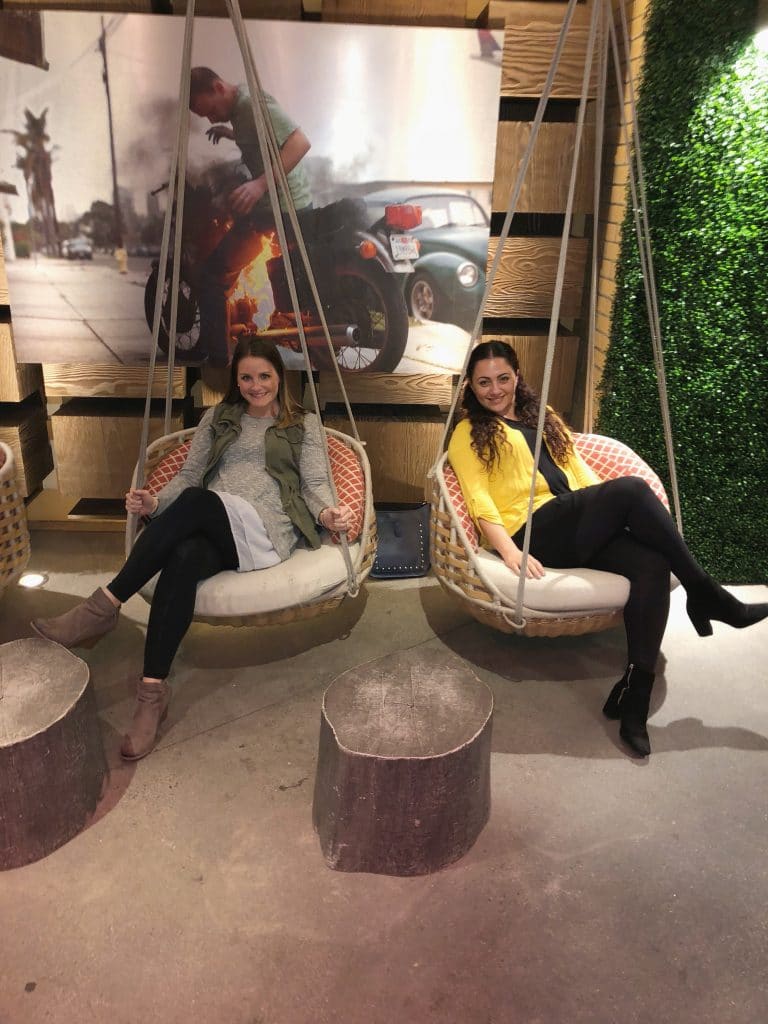 I even went out with a friend later that evening and she noticed my bruised nose in a dimmed lit bar… Oh man! You know it looks bad if I have make-up on annnnnd she could see it in poor lighting.

Soo, Here is to a new week!

2 Replies to “#fulldisclosurefriday – Hitting a Wall”