When thinking about attention seeking behaviors, it is easy to conceptualize what this would look like, right? You have a little one wanting ALL of your attention. When they are not getting it, they resort to challenging behaviors to gain it. But, how do you address it?

Let me set the scene-

Let’s say you have a little one playing independently with her ‘My Little Ponies’. As a mama, you are leaving her alone because, well, you are getting some peace and quite (we’ve ALL been there! Don’t lie… Admit it, haha). 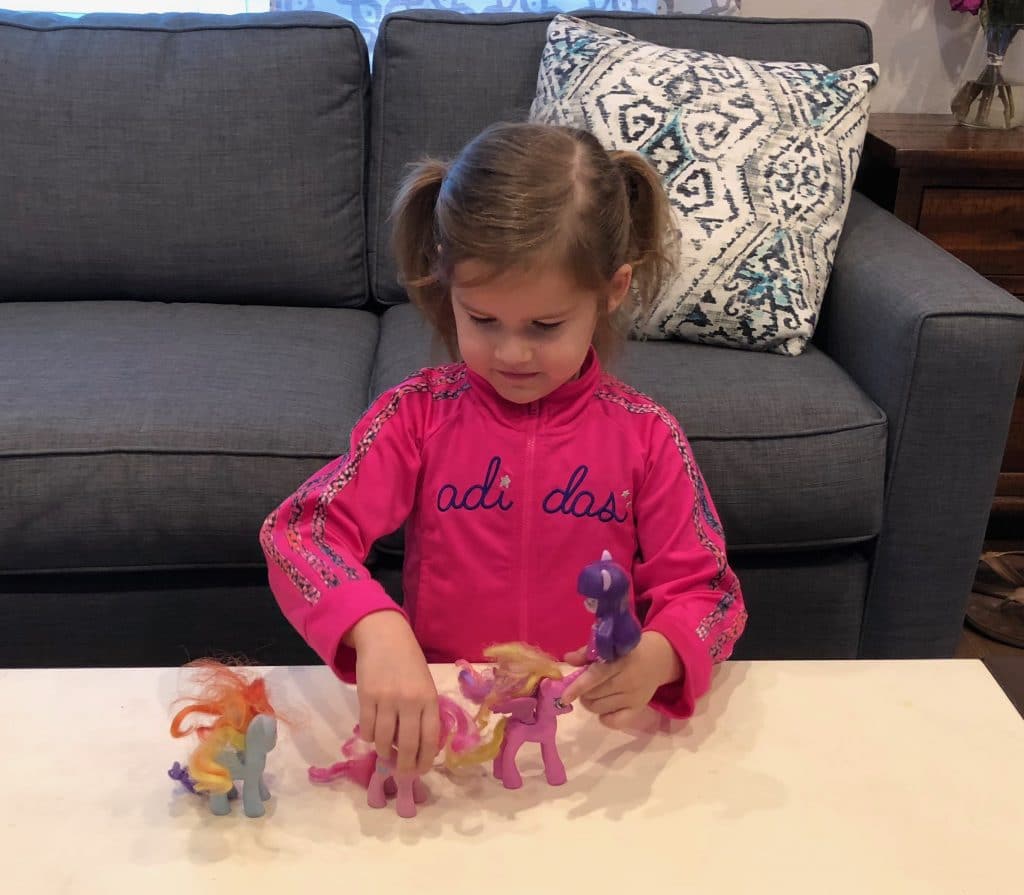 Your phone rings.. As soon as you get on your phone, your little one stops playing, approaches you and starts whining. At this point, you start shouting for the little one to stop so she doesn’t disrupt your phone conversation.

Oh yes… It is like children have a 6th sense for mama’s being on the phone!

Do they have some sort of agreement amongst each other where children want to conspire against all phone conversations? Geez!

But seriously, in the above scenario, the child actually received MORE attention for the whining behavior than she did for the appropriate independent play…

Let that sink in for a second…

We have this strategy called differential reinforcement where we would HEAVILY reinforce appropriate play or calming down (i.e. playing with those ponies) while ignoring challenging behaviors (i.e. whining). The idea is that the babes will learn that when they engage in more appropriate independent play or behaviors (yay!), mommy will give them way more attention over the whining behavior because mommy is going to straight up ignore that whining behavior, haha!

Other strategies for Attention Seeking behaviors 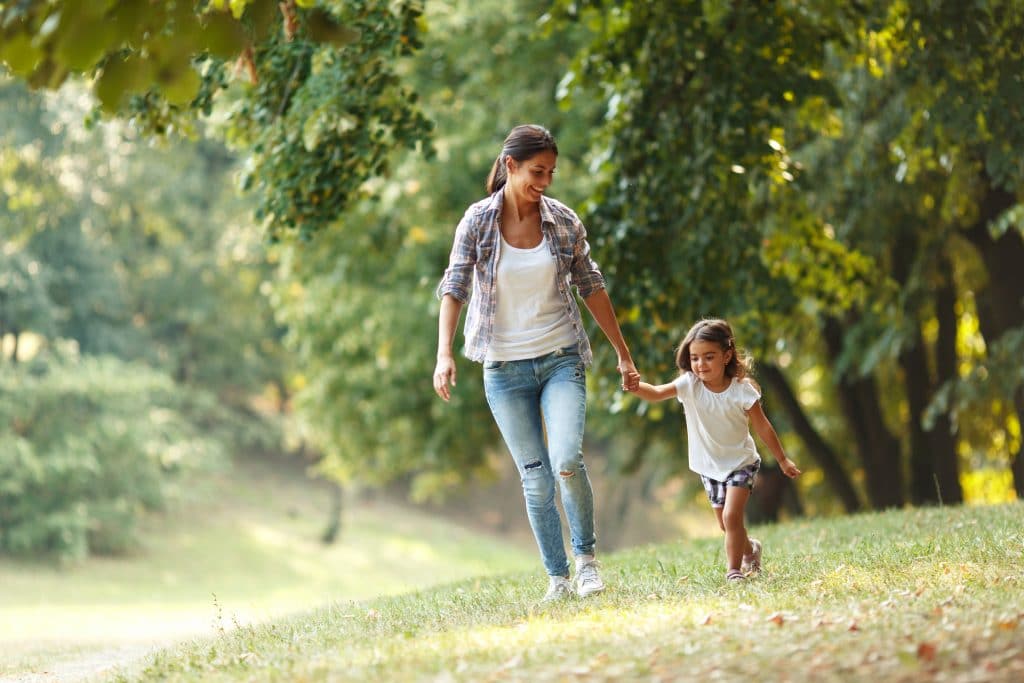 If you try any of these strategies, share! Let me know how things going. I would love to hear about it. If you choose to post it, make sure you are using the hashtag #beehavenmama and tag @beehaventribe!